Skip to content
Latest News:
Insightful virtual data room for the secure deals
Best Data room software for Due diligence and M&A advisory professionals
The upside of virtual board meetings in the modern business world 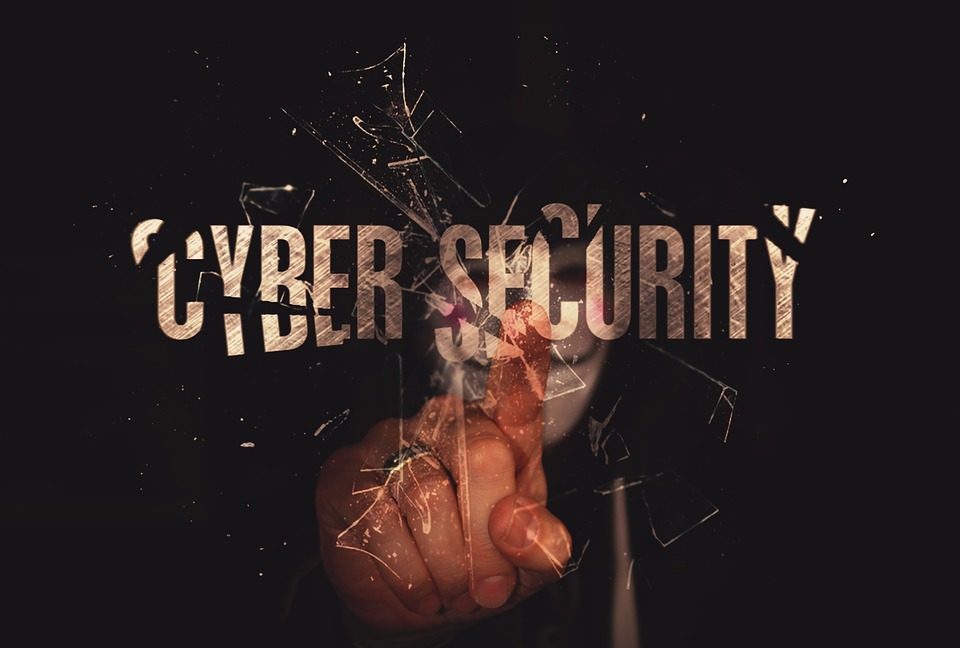 Many users who want to protect their computers decided to trust a little-known utility when Reddit users claim that this ScanGuard scam. Is it so? Let’s check.

What does the Developer Promise?

The creator of Scanguard promises that this is undoubtedly a very interesting and useful security package for the user.

The concept of security is more than just an antivirus program. For example, a VPN is such an extra feature. Moreover, this is promised at a very affordable price, especially taking into account the number of licenses that are included in the “full version”. It also includes parental controls that are very useful from this point of view.

The description says that it can respond to all current cybersecurity issues that individuals today face. Ease of use and affordable price, it combines all the necessary functions to be interesting for a wide audience.

Users of well-known resources, such as Reddit, talk about this program from a completely different point of view. So, users note that this utility only seems to be useful and necessary. The utility did not behave very well:

It’s such a Trojan horse for the system, which offers a wide range of services “for free”.

Another counterargument towards the “usefulness” of this program is the fact that there is practically no data from the AV test about it. Also, it has become known for stealing data and using it, and after downloading it is extremely difficult to remove from the computer.

One of the users said that the program constantly reported danger. When this user tested the device with other utilities, no threat was detected.

After he or she tested the system with Scanguard, the utility detected a group of viruses that allegedly threatened the system. And of course, the program offered to buy an extended version to protect the computer more effectively.

This is exactly how fraudulent programs operate. Intimidate users to pay money.

So, the probability that ScanGuard is a fraudulent program is more than high. Firstly, this utility is not presented in reputable laboratories and has not passed the tests. Secondly, supposedly powerful and efficient features are offered for free. At first. This utility then begins to scare the user with non-existent viruses so that she or she buys an advanced version.

Also, as Reddit users say, the program steals data, downloads unnecessary programs, slows down the system and generally causes all sorts of troubles. Which of these is the conclusion? Do not download dubious software onto your computer if it does not have any data from reputable sources and has a bad reputation.